Icelandair are trying out a new scheme for travellers with long connections: a tour of Iceland with a personal native guide. Is it worth it? CAROLE CADWALLADR certainly thinks so…

When I learn of Icelandair’s ‘Buddy’ scheme, it strikes me that it might just be the best marketing gimmick of all time. To promote its routes from Europe to North America, the airline has dreamed up a ruse to tempt people into spending a night in Reykjavik: it pairs you up with a local – or rather, one of its employees.

I’m sold on the brilliance of this plan before I’ve even been assigned a buddy – I love having a living person to grill rather than sitting in a café reading Lonely Planet by myself. There are ‘food buddies’ and ‘culture buddies’ and even a ‘CEO buddy’ (Birkir Hólm Guðnason, head of Icelandair, is a volunteer) but I’ve asked for an ‘adventure buddy’ and based on my stated interests (hiking, huts and hot springs), I’m allocated Captain Björn Ingi Haflidason, a dashing forty seven-year-old pilot with a Benny-from-Abba beard whose interests include heli-skiing and extreme sports. What’s not to like? Especially when, a quick Google later, I discover his nickname is  ‘Captain Gorgeous’ and has starred in a viral video that involves his naked buttocks.

The buttocks are covered when we meet the next morning, which is probably just as well – he’s a happily married family man – but in his ski trousers and hand-knitted jumper, he looks every inch the Icelandic adventurer. What’s more, he’s come up with an itinerary for me and my friend Louise that will spirit us from mountain to hot pool to fancy restaurant in his Land Cruiser. Within minutes Björn has got us in and out of a ski rental place and is cruising out of town in the pinkish morning light. 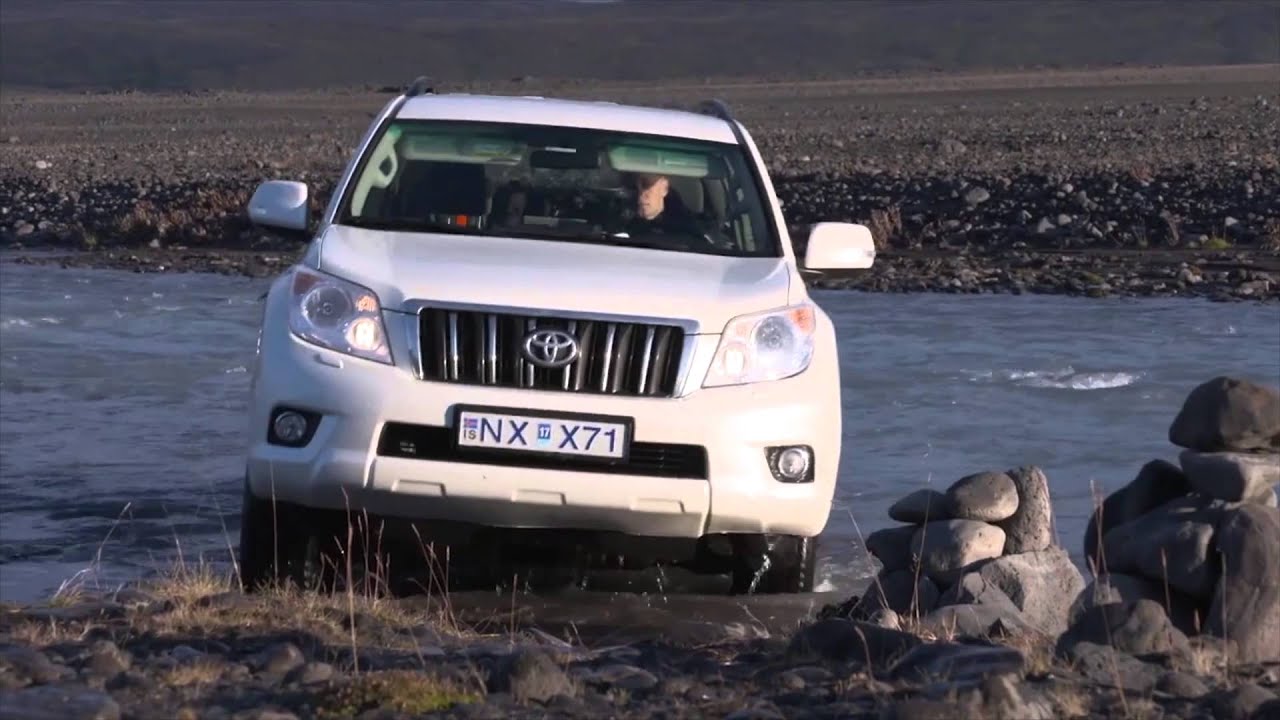 “He’s come up with an itinerary for me and my friend Louise that will spirit us from mountain to hot pool to fancy restaurant in his Land Cruiser. Within minutes Björn has got us in and out of a ski rental place and is cruising out of town in the pinkish morning light.”

We’d arrived in the dark and it’s our first glimpse of downtown Reykjavik, with its mountains that rise straight from the sea and a flashy glass landmark building on the waterfront.

“That’s the concert hall we built with the money we stole from you Brits,” says Björn. Then he gestures to the other side of the road: “And that’s the financial sector where the banks that got us into this mess are.”

Within minutes, though, we’re out of town and plunging through the kind of wilderness where you might find Bear Grylls lurking. The sun is shining, the snow is blinding white, and Björn has plugged his phone into the car stereo and is blasting out Björk.

“Elf music,” he says. He was at school with her, it turns out. “And she’s actually very normal.” He hesitates slightly. “Well, normal for Björk.”

One of the few things I know about Iceland is that the language hasn’t really changed since the Middle Ages, so the sagas, Iceland’s great body of early literature, is accessible in a way that Old English literature isn’t.

“That’s right,” says Björn. “That’s why the elves are still such a big deal here. We love our elves.”

We’d said we’d quite like to try cross-country skiing so Björn simply pulls up by the side of the road, straps us into our skis and we set off. “Aren’t there supposed to be tracks?” I ask.

It’s exhilarating, but then everything in Iceland seems a bit exhilarating: the spectacular Strokkur – the younger “son” of Iceland’s Great Geysir – that shoots boiling water up to forty metres into the air and makes us almost jump out of our down jackets; the forest hike that ends up being through thigh-deep snow and, best of all, a dip in our first Icelandic hot pool – Gamla Laugin, or the Secret Lagoon. We walk barefoot across the snow and then sink in. It’s municipal swimming pool-sized with just a few heads bobbing around. As the sun slowly sinks, it turns the great billows of sulphurous steam orange. It’s about as decadent as it gets in mid-winter.

When we finally drag ourselves away, Björn puts Icelandic rock band Sigur Rós on the stereo. “He’s the serious elf,” he says of the band’s singer. As we drive off to the Ion Luxury Adventure Hotel for a feast of smoked Arctic char and buckthorn-flavoured ling, Iceland pulls another spectacular out of the bag: there, streaking across the horizon, are the northern lights! 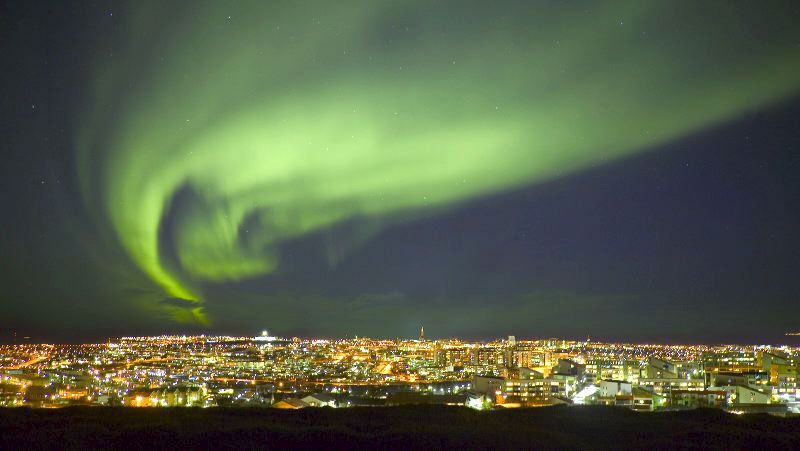 “As we drive off for a feast of smoked Arctic char and buckthorn-flavoured ling, Iceland pulls another spectacular out of the bag: there, streaking across the horizon, are the northern lights!”

It’s almost too much. It’s only taken a day and we’ve both fallen head-over-heels for Iceland. ‘Captain Gorgeous’, who by now is actively showing off his viral video, gives us the kind of shortcut to cultural immersion that makes us feel like we actually know the place – even though we’ve been here less than twenty four hours.

By day two, we’ve gone to visit his Scandi dream house, tried on his pilot’s hat, had dinner with his wife, and taken in more geysirs and cross-country ski jaunts. And even though his buddy duties are officially over, we lure him out on our third day to take us to Reykjavik’s geothermal beach, Nauthólsvík, where we soak in a hot pool before dashing into the sea, breaking the ice, and plunge screaming into freezing waters.

It’s not just the best municipal leisure facility I’ve ever been to, it’s also a fitting culmination to the land of fire and ice, being both fiery and icy. Afterwards, we continue our musical education with a soundtrack by Björn’s third top Iceland artist: Skálmöld, a Viking/folk metal band played at volume eleven.

It’s so cute, Iceland. Is it wrong to say that?

There are several of Björn’s colleagues in the hot pool, but then there are only 320,000 people in the whole of the country, about as many as live in my London borough. “Do you know them all?” I ask Björn. He thinks for a minute. “Yes. Or I have a cousin who will.” We hang out in the brilliant sunshine and meet Scott, a Canadian immigration lawyer on a stopover between Scotland and Vancouver. When we tell him about the  ‘Buddy’ scheme, his eyes light up. “That’s exactly what I wanted. I was in central Reykjavik this morning and it was all tourists in overpriced shops and I was thinking, ‘Where are the locals?’” Too bad Scott, I say, Björn’s our buddy. Go and get your own.

CAROLE CADWALLADR is a features writer for The Observer. Her first novel, The Family Tree, was published in 2006.