Watch out hygge, says MORWENNA FERRIER, there’s a word for most things in Scandinavia, and it won’t be long before utepils or sisu steals the limelight…

Cast your mind back to a time before hygge. A simpler time, when an interest in Scandinavia merely meant watching The Killing and owning a couple of ‘Färgrik’ mugs from Ikea. Last year, thanks to one Danish word that meant you didn’t have to go out if you couldn’t be arsed, everything changed. Books, candles and baked goods took over, and lo, ‘Scandimania’, a horrid but eminently accurate little word, was born.

Suddenly, it was all hygge this and lagom that (Swedish for ‘moderation’ or ‘just the right amount’). Why? Dr Jakob Staugaard Nielson, a Danish lecturer at University College London, explains that Scandi culture is “recognisable but still exotic” to Brits: after all, it’s not far, geographically, and we share a wry humour and a love of beer. But, linguistically, English doesn’t provide so many cutesy and specific social idioms: “In Britain, it is harder to agree on one word to cover particular sensibilities across social, geographic and cultural differences,” Stougaard-Nielsen says. Just look where Brexit got us.

To most native Scandinavians, this ‘Scandimania’ is both creepy and flattering. Buying Acne jeans is one thing; borrowing from their entire sociocultural fabric is borderline Ripley. Scandinavia, of course, is a sum of its snowy parts – Sweden, Norway and Denmark – although we tend to lump their psyches together into one giant, social-democratic, sauna-loving landmass of smoked fish, dark nights and trees.

Scandis have a knack for ‘self-mythologising’, Stougaard-Nielsen explains: “But, more importantly, the Scandinavian nations, institutions, individuals and companies have been good at exploiting the common branding opportunities opened by the attention from abroad.” They’re good at PR, basically. Every once in a while, they throw us a cultural bone such as hygge, as a way in; we take it, and they run with it

Of course, hygge is more nuanced than “staying in and having a hot drink”. Its undertones of smallness, isolationism and togetherness have caused some to view it as a sort of ‘cashmere fascism’. Lagom, too, has tricky links to conformity: everything in moderation does not allow much room for difference.

But anything that elevates relaxing as an activity has to be appealing. “Perhaps the British have come to share in this sensibility of smallness,” Stougaard-Nielsen says. “It might come in handy when the country leaves the EU.” It’s also smart marketing; no one has valued the hygge economy yet, but it’s big. And there’s plenty more where hygge came from. Here are the other Scandi words worth adding to your phrasebook. 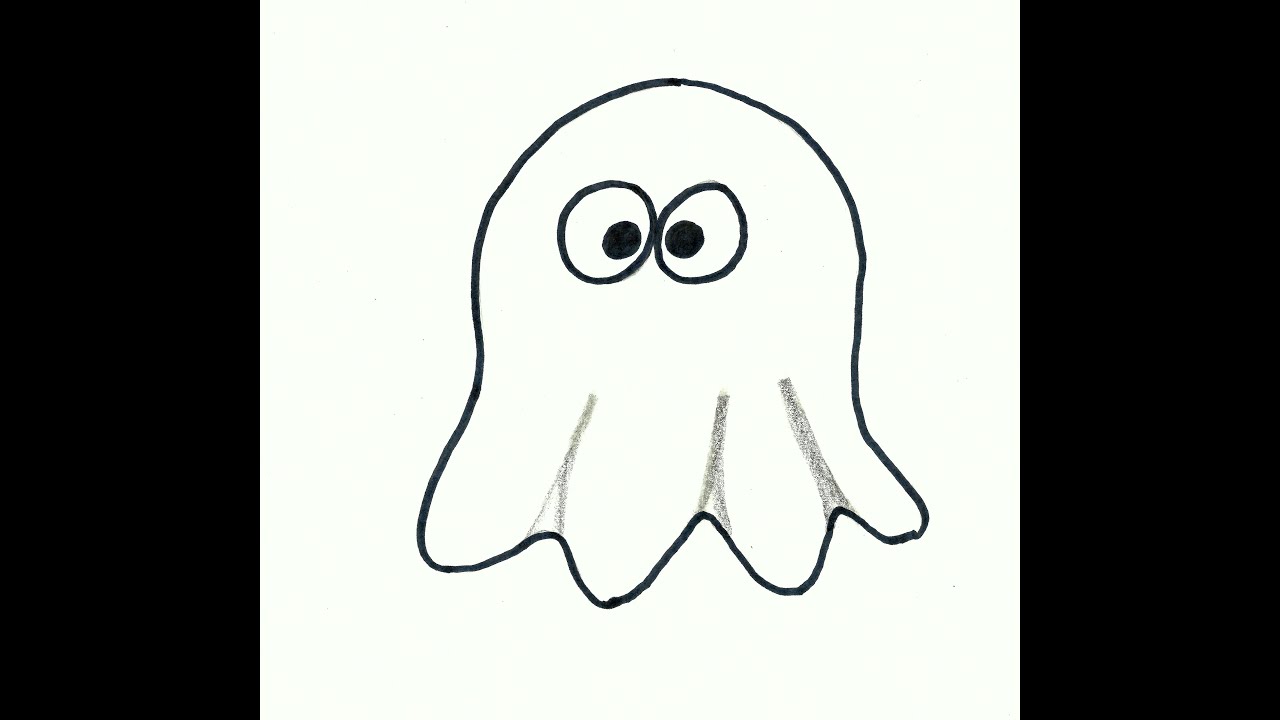 The problem with talking about a foreign culture with authority is that mispronunciation is a real danger. With the word hygge, you need to discard English phonetics and be comfortable making a dry retching sound: ‘hoo-gah’. Try it. Gross, but doable. Try sisäänpäinlämpiävä. Or kissanristiäiset. Where do you start? Meet, then, the Danish word uhygge: it means creepiness, like Halloween or watching a horror movie, the antithesis of hygge.

Norwegians love metonymy, or substituting a word for a concept. They also don’t mince their bald etymological insults. Texas translates as ‘crazy’. Helt Texas, then, means ‘total craziness’ or ‘peak mayhem’. It goes on like this, incrementally. Indicative, perhaps, of the powerful impact American culture had on those Norwegians who grew up watching Westerns.

This is a quality unique to Finns and it translates as ‘strength, determination and guts’. Etymologically, the word actually translates as insides (of a person) or interior, but the concept itself is a mite sexier. Sisu is inner strength and then some. If you have sisu, you are a real man. If you have sisu, you’d sooner die than lose. Imagine Odysseus if he hadn’t been so bothered by the elements. 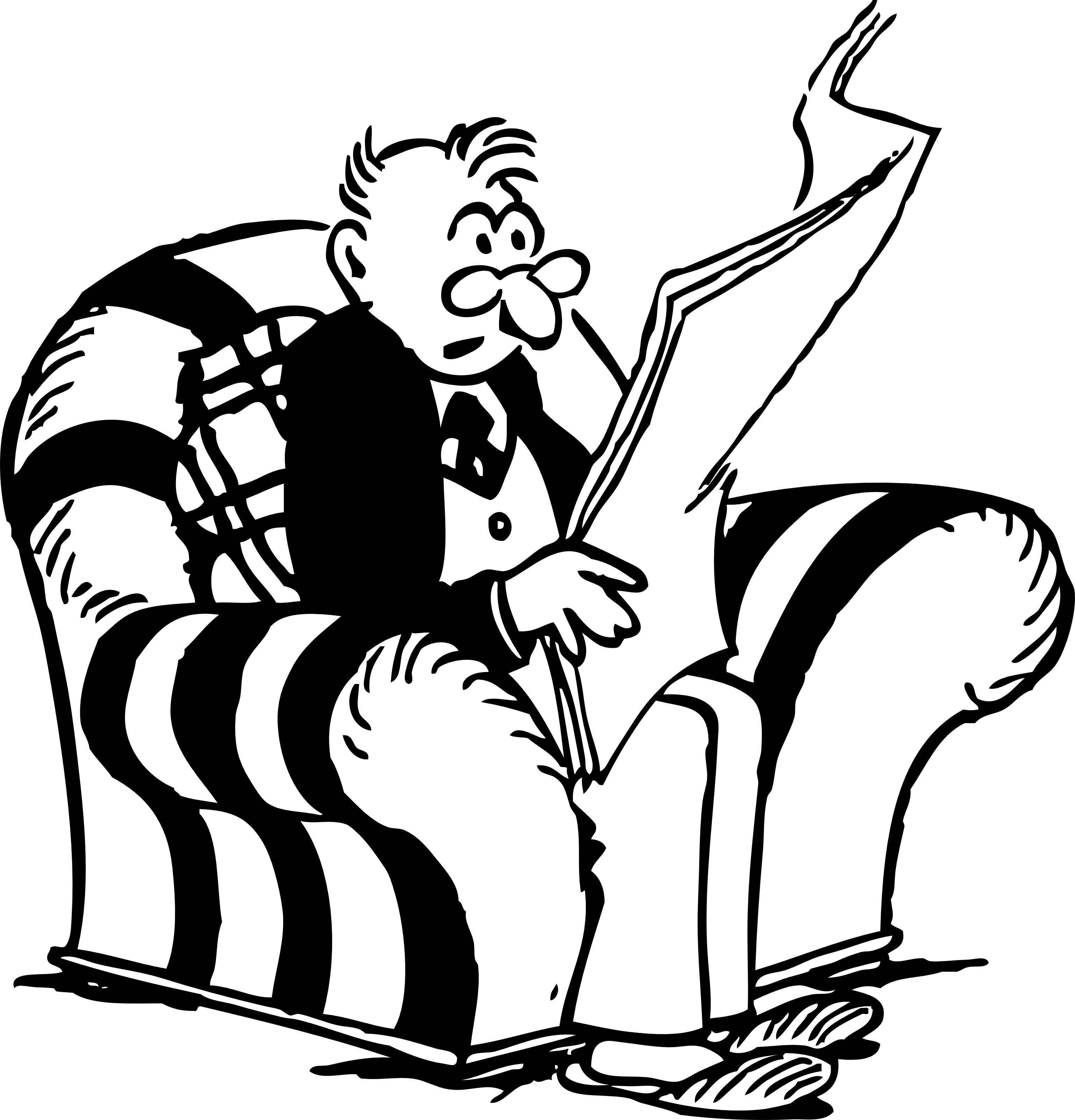 Kulturman is usually a 50- or 60-year-old man with an (inflated) sense of importance within the Swedish culture scene. A ‘Man Of Culture’, if you will. Your Alan Yentobs. A kulturman enjoys relaying his experience or knowledge, often to women or younger people, and usually in public.

This Swedish word translates as ‘semi-skimmed milk’ and refers to something bland and edgeless. Like, say, milk.

Essentially Ryan Gosling in La La Land except steeped in Bob Dylan rather than jazz; Dylanman thinks he knows more about Dylan than anyone else, and will gladly regale Dylanstories to any Dylanhaters, who doubt his Dylanknowledge. The Swedish word was compounded following  Dylan’s Nobel Prize win. The current coalition government in Finland consists of the Centre party, the right of centre National Coalition and the populist the Finns Party, leading to tight restrictions on refugees. Sisäänpäinlämpiävä means ‘rarefied’, an insular group or a culture that makes it difficult for outsiders. It’s a specific word, a useful word, a word that would be very of the moment, if only we could pronounce it.

Norwegian for ‘jerk’, ‘shitbag’, ‘dirtbag’ or ‘douchebag’, drittsekk is rude and wonderful on the ear. “Dritt”. “Sekk”. It is considered ‘bar talk’, probably in the bars where you find kulturmen. 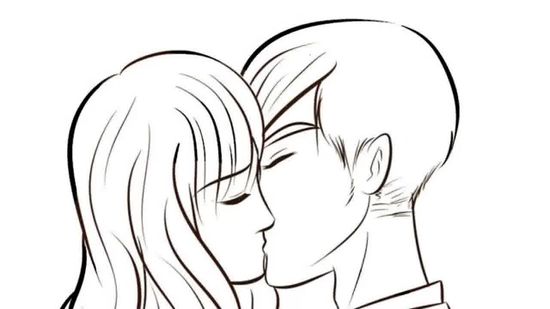 A product of the Swedish belief that nothing good happens after 2am, the quarter-to-three one-night stand is the nom de plume of someone you try to snog at 2.45am because they’re the only person left in the bar.

A Norwegian pejorative term for something vulgar and tacky. In the early twentieth century, lower social classes gave their children English names. This has stuck around: mullets are Harry; so is Forever 21.

It means just that, in Norway and Germany: when your cables get so mixed up, they look like a salad.

This translates from Swedish as ‘an opinion corridor’. Used by people who believe their freedom of speech is limited by social constrictions (ie politically correct leftists), it suggests you can say what you want, provided it’s not taboo. One for the snowflakes.

A Finnish term for drinking by yourself at home in your underwear with no intention of going out: truly, the definition of ‘YOLO’.

There are times when life requires that you ‘go method’. This Norwegian/Swedish/Danish word (spellings differ) is somewhere between immersion and empathy, and represents dramatic levels of sincerity and self-belief. Think Shia LaBoeuf playing the role of Shia LaBeouf, or going full Brando when you’re pulling a sickie.

Swedish for ‘making life unrealistically easy for your children’, curla is the curse of the privileged. It sounds fun, but isn’t, much like the sport after which it is named – curling – and the generation of little princes who believe that they really are royalty.

Norwegian for the act of having a beer (pils) outside (ute). An outside beer. Seriously.

MORWENNA FERRIER is the The Guardian‘s online fashion editor.