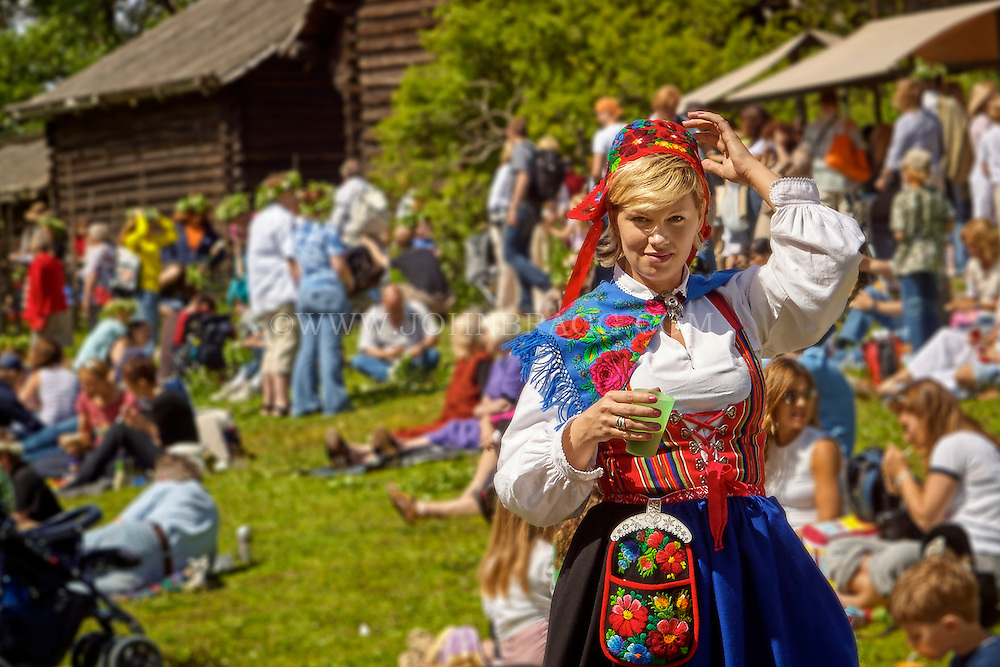 Scandinavians: In Search of the Soul of the North is the latest book from Brit-turned-Norwegian ROBERT FERGUSON. As LISA ARBEND says, it’s not a book in which you’ll find glowing paeans to generous parental leave or the hottest new foraging chef.

One of the first things I did upon moving to Copenhagen was order a raincoat. More than one person had informed me that Danes didn’t believe in bad weather, just bad clothing, and I was determined to assimilate this piece of local wisdom. I chose a Swedish brand lately catapulted to the upper echelons of hipsterdom for designs that were, in the Scandinavian way, functional yet fashionable. When my stylishly cut, artisanally waterproof mackintosh arrived, I found a little card tucked inside urging me to embrace melancholy. “When we’re melancholic we feel uneasy with the way things are,” it read. “We yearn for a deeper, richer relationship with the world.”

And there, in one express mail package, were the two competing myths of Scandinavia. I thought that I was purchasing the more recent one, the one that promises the kind of cozy contentedness — hygge, to use the word much in vogue — that good design engenders. But I also received the older myth that paints the Nordic region as a brooding landscape populated by brooding people. It is this myth that animates Robert Ferguson. In the delightfully free-roaming Scandinavians: In Search of the Soul of the North he sets out to explore the link between a people and a mood.

Make that peoples. Danes today tend to think of Swedes as uptight metrosexuals; Swedes see their neighbours across the Øresund Bridge as jaywalking, pot-smoking anarchists; and both agree that Norwegians are dull, backwoods hicks with an annoying amount of oil wealth. But as Ferguson points out, distinctions among the three nations were obvious to visitors even in the Viking age, and there is no such thing as a monolithic Nordic past. From its possibly transgender and definitely Catholic queen’s efforts to create a golden age to the tragic yet utterly predictable failure of Salomon August Andrée to reach the North Pole in a hydrogen balloon, Sweden long sought to prove its worth, while Denmark, assured — if only until the late nineteenth century — of its status as a world power, felt free to engage in the kind of colonialism that got its citizens kidnapped by Algerian pirates. It also enacted the kind of political reform that, if only for two brief years and only because its king was too mad to notice what his closest adviser was up to, made it the first nation in Europe to enjoy freedom of expression.

“Sweden long sought to prove its worth, while Denmark, assured — if only until the late nineteenth century — of its status as a world power, felt free to engage in the kind of colonialism that got its citizens kidnapped by Algerian pirates.”

Yet there are also things that unite Scandinavians: a common root language, a shared Protestantism and, Ferguson is convinced, that seam of melancholy running below the surface. He treats the most famous embodiments of it — Kierkegaard, Strindberg, Bergman — with deft sympathy, but even more engagingly comes up with unexpected examples, like the poor Icelandic leader, called the “Lawspeaker,” left to ruminate on whether or not to convert his people from paganism to Christianity (spoiler alert: he says yes, though with some important caveats involving the rights to abandon newborns to their deaths and to eat horse meat).

Ferguson, who immigrated to Norway from Britain thirty years ago and is the author of biographies of Henrik Ibsen and Knut Hamsun, is a sensitive guide through these Nordic pasts. He combines the expat’s delight in quirks the native might take for granted with his deep knowledge of the region — enough knowledge to write his own play, included in the book, that has Ibsen succumbing to some of the same social pressures he so scandalously railed against. Gradually, the quirks and the knowledge cohere into an argument that makes sense of all that melancholy: In small, homogeneous nations governed by a rigid social conformity, it takes a particularly extreme temperament to stand out. “Considerable personal courage and ethical conviction are required,” he writes, “if such voices are to survive disapproval long enough for people to start listening to what they have to say.”

“In small, homogeneous nations governed by a rigid social conformity, it takes a particularly extreme temperament to stand out. ‘Considerable personal courage and ethical conviction are required,’ he writes, ‘if such voices are to survive disapproval long enough for people to start listening to what they have to say.'”

Or not. All those years in Norway seem to have endowed Ferguson with his own ruminative propensities, and he remains alert to the possibility that, like the even older myth that painted the Vikings as barbarians who did nothing besides maraud, Scandinavian melancholy may be more an imposition of outsiders than an accurate cultural reflection. Much of the book takes place in dark bars or on drizzling walks with friends of a similar age who argue with his assumptions. Sometimes all this comes off as a bunch of old Scandinavian men sitting around talking about a bunch of dead Scandinavian men. Certainly, this is not the book to read for glowing paeans to generous parental leave or the hottest new foraging chef or architecturally innovative bicycle bridges, or any of the other things that have made Scandinavia the darling of lifestyle magazine editors the world over.

Instead, it offers something rarer: an engaging, layered look into a culture complex enough both to produce stylish rain gear and to embrace the foul weather that necessitates it.

ROBERT FERGUSON’s book Scandinavians: In Search of the Soul of the North, published by Head of Zeus, is out now.

LISA ARBEND is the author of The Sorcerer’s Apprentices: A Season in the Kitchen at Ferran Adrià’s elBulli, published by Free Press.

This article has also been published in The New York Times.