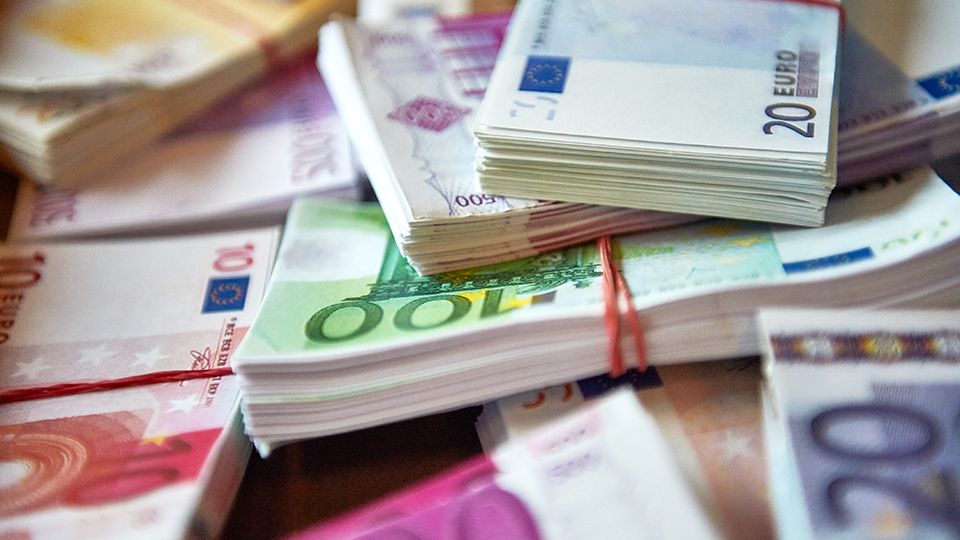 Finland’s ‘Universal Basic Income’ scheme means anyone, regardless of their employment status, receives €560 each month from the State. It may sound de-incentivising, but so far the pilot scheme has been well-recieved…

We all know the Nordic countries have incredibly benevolent welfare states. But for nearly a year the Finnish government has been even more benevolent than usual. It’s handing its population what it calls a ‘basic income’, and what most Finns simply call ‘free money’. €560 is paid into the bank accounts of each person taking part in the pilot scheme (for the moment it is only that), regardless of whether they are in or out of work, looking for work or retiring. Everyone gets the money and everyone can spend it exactly as they please. Those who are unemployed don’t even have to show they’re looking for work.

Unsurprisingly, there have been unending calls the scheme is de-incentivising. But, as supporters of the scheme are quick to point out, if you do find work, you continue to receive the payments, so it is no different, perhaps even better, than just receiving unemployment benefits when you can’t be bothered to find work, as was the case in the old system.

Despite criticism, Finland’s experiment is fast drawing attention across the globe. In Canada, the government of Ontario trialled the scheme in March last year to “address new challenges”, and Utrecht’s council is doing the same in the Netherlands. The idea has even been thrown around by prominent figures in the USA, from hard-left Bernie Sanders to plutocrat Mark Zuckerberg.

The Finnish government refuses to release results until the end of this year, and there have been worries that since the original sample size was cut by a fifth, the results will no longer be accurate. All we have at the moment is the testimonies of those who took part. But so far they’ve responded positively. So, if they’re to be believed, it may only be a matter of time before ‘Universal Basic Income’ really does become universal