Swedes love tacos as much as Brits love curry. On Friday night they form the centrepoint of a one-day-a-week cosy fest: ‘fredagsmys’…

Think Swedish food and you probably don’t think tacos. For millions of Swedes, though, Friday night means just that. You come home from work, change into some comfy clothes, put on some music and wait for them to heat up. It’s a weekly tradition known as fredagsmys or ‘cosy Friday’.

Fredagsmys has its origins in a marketing campaign for crisps. OLW used the slogan Nu är det freeedagsmyyys… (‘Now it’s cosy Friday time…’) back in the 1990s. Without hygge or koselig, like Denmark and Norway, Swedes jumped on an opportunity to put a label to their (just as enthusiastic) candle lighting and jumper wearing.

Now it’s deeply rooted in the weekly routine and, depending on your situation, takes many forms. For families, it’s about cooking together. For a couple, it might be one person’s treat to have the dinner cooked for them. And it doesn’t necessarily have to be about tacos. Finger food, however, is obligatory and takeaways are always banned. Basically, as long as there isn’t a big pile of dirty pots and pans, you’ve succeeded.

Deviation from tacos, though, is pointless. Tacos work whatever the season. In winter, they warm you up. In summer you can cook fillings on the barbeque and eat them outside. And tacos are still great the next day. Taco pies and taco pizzas make regular appearances on weekend tables across Sweden, and village shops even sell family leftovers the next day. 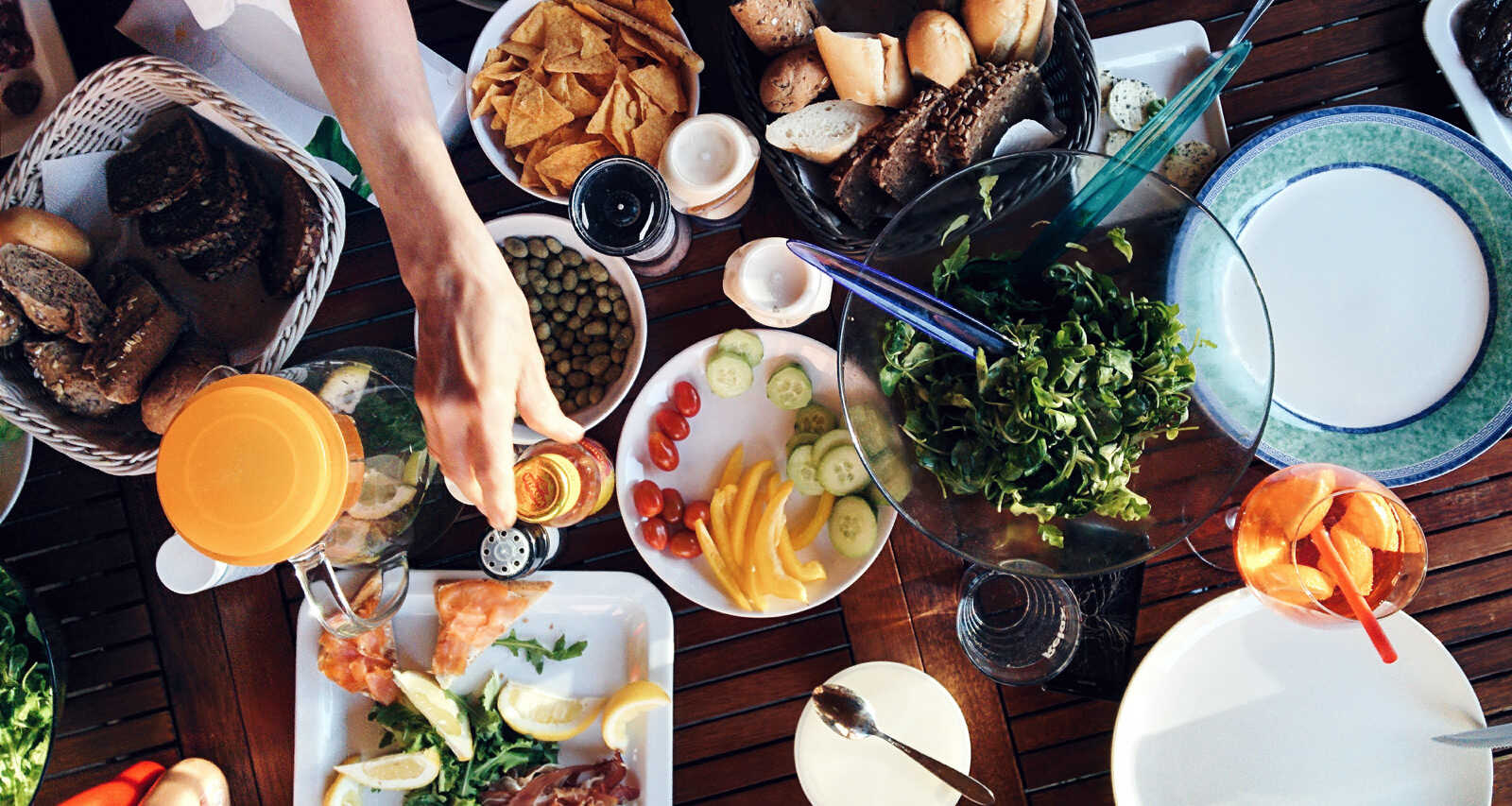 “It doesn’t necessarily have to be about tacos. Finger food, however, is obligatory and takeaways are banned. Basically, as long as there isn’t a big pile of dirty pots and pans, you’ve succeded.”

Television also plays a major role in fredagsmys. Often it’s a film (Westerns and Star Wars are the most popular), sometimes a programme on telly (Midsomer Murders is recommended, as is catch-up of that week’s Skavlan).

While its origins may not be so glamourous, fredagsmys is loved by Swedes just as much as hygge is loved by Danes. Fredagsmys is not the same as hygge, an all week thing. But, as any Swede will tell you, saving all your cosiness for one night works much better.

One thought on “Friday Night is Taco Night”