Editor's Own / How to Celebrate 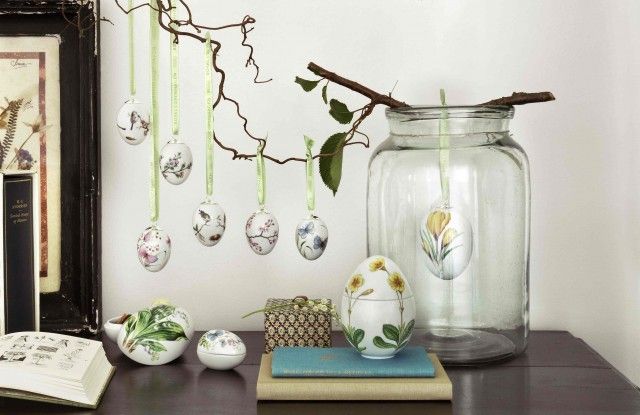 While chocolate eggs and the Easter Bunny have long since dominated Scandinavian celebrations, some ancient conventions cling on…

Easter in Britain is a time of birth and rebirth. In the Nordic countries, more so. Easter hails a new season, when the snow melts and the sun shines after months of darkness. Easter in Scandinavia – this most holy of festivals – can nowadays seem an almost secular affair, the focus on Easter Day now less about getting down on one’s knees to pray and more about getting down on one’s knees to scrub the summerhouse.

In a convention dating back to the 1600s, Danes send each other gækkebreve: homemade letters resembling snowflakes. The recipient of each letter has three chances to guess the sender’s identity. If they fail, they owe the sender a chocolate egg. Swedes have a particularly sweet tooth at Easter, the average Swedish Easter egg weighing an astonishing one kilogram. And in Finland you’re likely to open the door to a group of witches, as children in costume travel from house to house. Reward the witches with a treat and your house is clear of evil spirits, fail to give up some of your chocolate and the evil spirits remain.