MONIKA TUDJA rounds up the best festivals across the Nordic nations this summer, from a Copenhagen street party to an exclusive event on a Faroese beach… 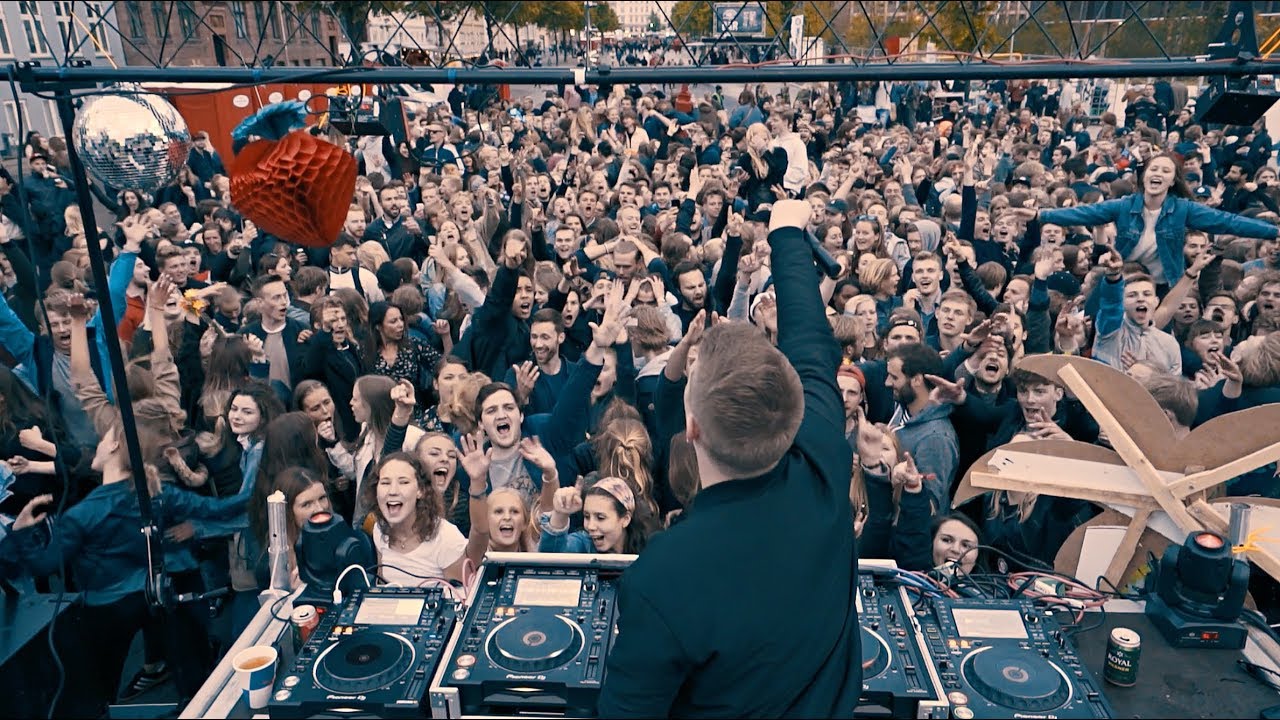 One of Scandinavia’s biggest music festivals is often referred to as the ‘Orchestrated Chaos’, taking over the streets of the Danish capital. 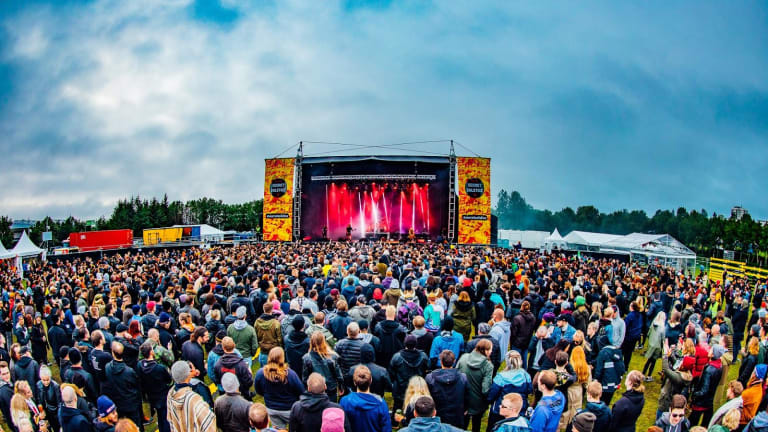 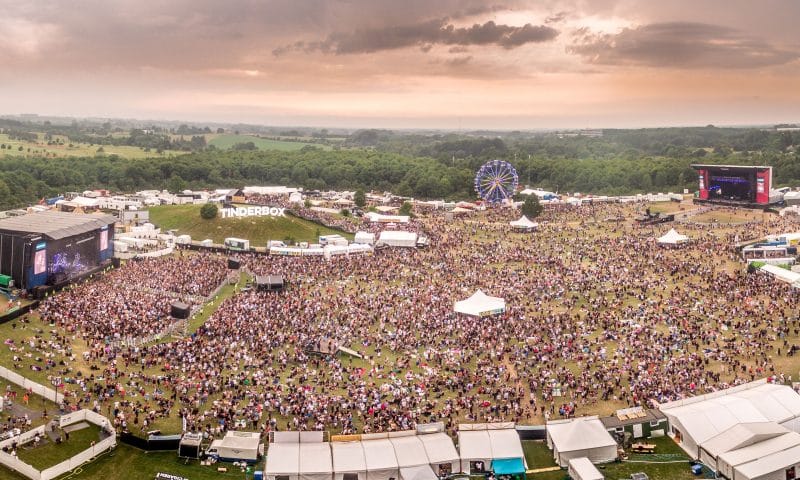 Denmark’s electronic, indie, hip-hop and rock festival, with artists from the top of the charts and pool parties. 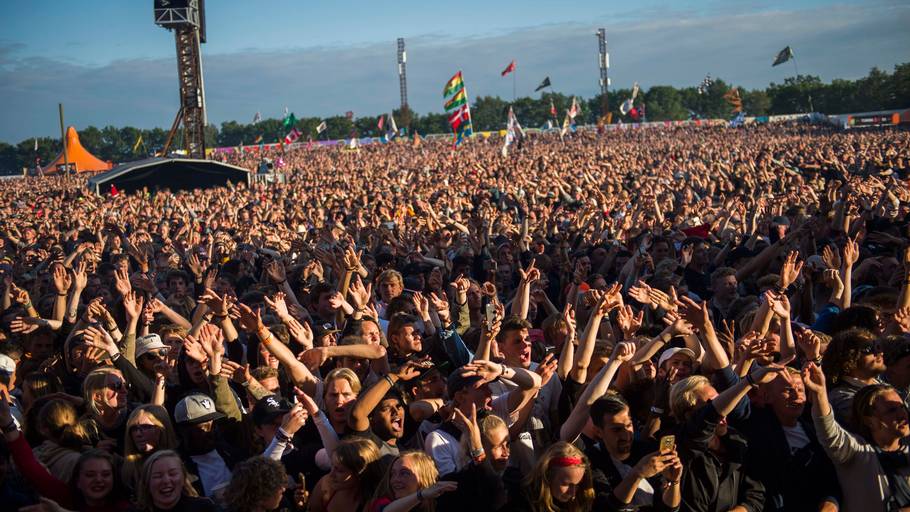 If size matters Roskilde is definitely the winner. Scandinavia’s biggest music festival is world-known for its wild campsite parties and legendary lineups of rock, heavy metal, urban and pop music.

Norway’s biggest celebration of music in the heart is Oslo is popular but very alternative. 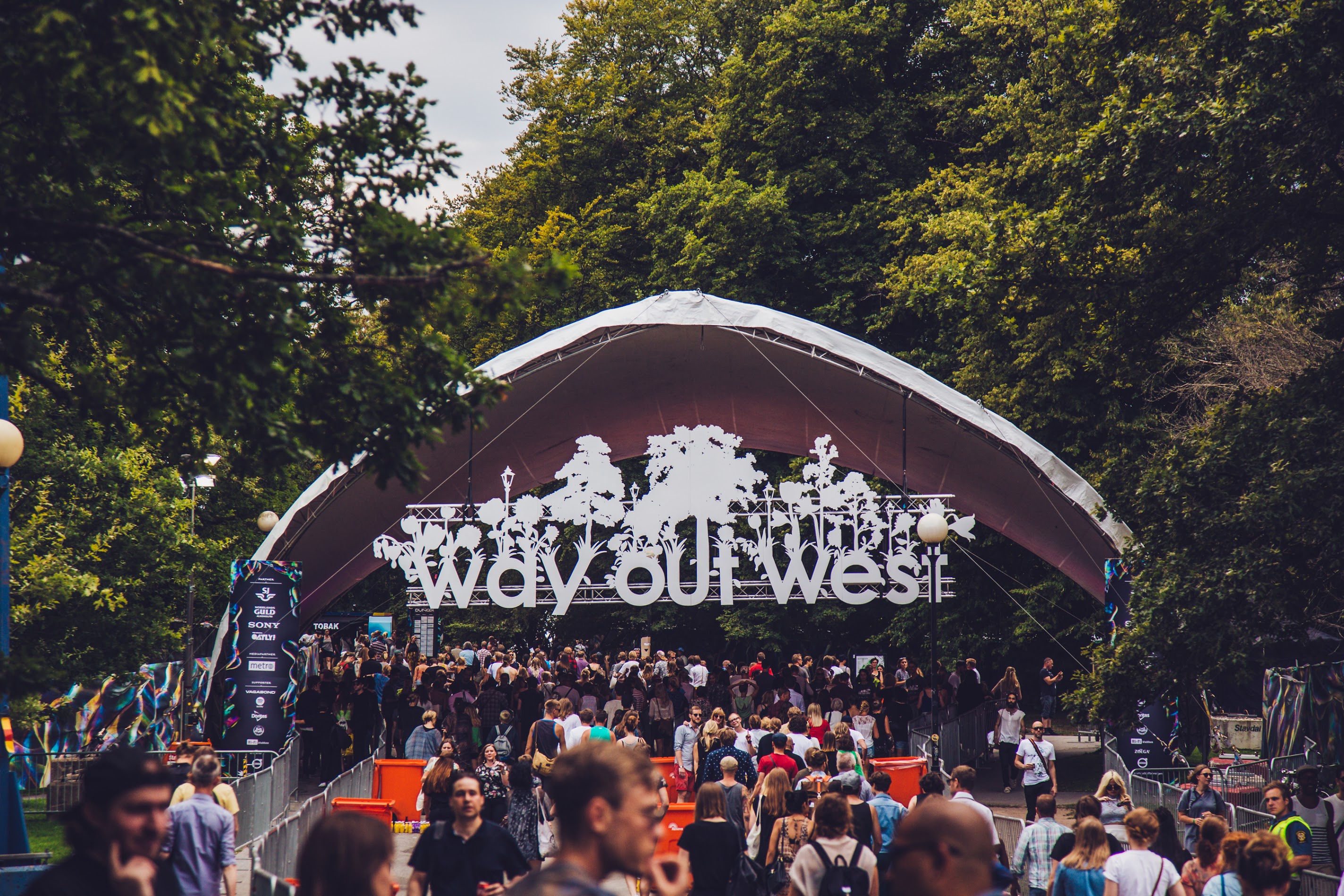 ‘The biggest party in northern Europe’ takes place in the bay area of Helsinki, concentrating on electronic music and hip-hop.