The Social Democrats swept to victory in Wednesday’s general election, in which the ruling Liberal party was ousted and the far right Danish People’s Party suffered humiliating losses. Journalists from The Local – Denmark and The Copenhagen Post assess the winners and losers…

The likely future prime minister of Denmark, Mette Frederiksen, embodies the new Danish Social Democratic model, with a new-found focus on restrictive immigration while championing the welfare state. Frederiksen has “workers’ blood in her veins, is a fourth generation Social Democrat and spent years preparing to take over the leadership (in 2015) of the party she knows so well,” Danish daily Politiken wrote in the lead up to Wednesday’s general election in which she ultimately emerged victorious. Having made her debut in parliament at the age of twenty four, she served as employment minister and justice minister before taking the reins of Denmark’s largest political party. She succeeded Helle Thorning-Schmidt, the country’s first female prime minister who was defeated by outgoing liberal Prime Minister Lars Løkke Rasmussen in 2015, leader of the centrist Venstre party.

The campaign ahead of Wednesday’s election focused on the environment and defence of the welfare state in a country that boasts almost full employment. Frederiksen “has refused to make concrete promises, except when it comes to immigration,” Politiken said. For that, her pledge was to keep tough curbs passed by the current government in place. Under pressure from the far-right, Denmark has spent the last two decades cracking down on immigration all in the aim of protecting its prosperity and social cohesion. Until recently these policies earned stern criticism from the left, including the Social Democrats. In the early 2000s, Frederiksen denounced Denmark’s policy as one of the toughest in Europe. “The Social Democrats realised that if they don’t want to lose yet another election on the immigration question, they needed to emulate the policies of the Liberals and the Danish People’s Party,” University of Roskilde political scientist Flemming Juul Christiansen told AFP before the votes were counted.

Under Fredericksen’s leadership the Social Democrats (Socialdemokraterne)last year proposed, as part of their crackdown on immigration, to send asylum seekers to special camps in North Africa while their requests are processed. On Wednesday, as Frederiksen cast her vote in the Copenhagen suburb of Værløse, she told reporters her party’s tougher immigration proposals were winning back supporters saying that “some Social Democrat voters who have been lost in the last few years, who didn’t support our migration policy, are returning this time”.

In Denmark, long known for its progressive and liberal policies, all of political parties – with the exception of the far left – are in agreement on keeping immigration numbers as low as possible. With policies that include forbidding family reunification for partners under the age of twenty four, the seizure of migrants’ valuables, and double sentences for crimes committed in certain areas, the message has been unambiguous. The appearance of of right wing immigration policies in the programmes of mainstream parties spelled bad news for Denmark’s now-established anti-immigrant group, the Danish People’s Party (Dansk Folkeparti). DF, which has supported successive right-wing governments in exchange for tighter immigration policies for the last two decades, saw its support decimated from 21 per cent in 2015 to 8.8 percent last week.

Since 2001 DF has heavily influenced immigration and integration policy in a country where almost 10 per cent of the population was born abroad. With the adoption of restrictive immigration policies by almost all other parties, DF simply lost its appeal. But despite the far right  losing out in Wednesday’s vote, during it’s time as kingmakers the far-right’s ideology and terminology have come to be the norm. “What we thought was extreme 10 years ago is now a common discourse in Denmark,” says Kasper Møller Hansen, professor of political science at the University of Copenhagen.

The country’s most popular party might have only won one extra mandate, but thanks to the support of Radikale, SF and Enhedslisten, the left bloc has more than enough mandates to form the next government with Mette Frederiksen at the helm. At just forty one years old, she will become Denmark’s youngest-ever prime minister.

After a number of lean elections that scarcely merited their right to co-govern, the Conservatives are back with six extra mandates. Søren Pape Poulsen, leader and outgoing justice minister, lapped up the applause in front of a crowd who looked like they have really started to believe again.

With seven extra mandates, SF has banished the poor performance of 2015 into the annals of history, and leader Pia Olsen Dyhr – a newbie who looked out of place four years ago – can rightly be proud of her party’s performance, as it doubled its seats. Should the Social Democrats choose to form a government with just one party, it will be SF. After a poor show in 2015, leader Morten Østergaard has instilled faith  by increasing his party’s mandates from eight to sixteen. The next four years will most likely see Radikale become the true flag-bearer of the left, as the Social Democrats become increasingly centrist. It is unlikely, therefore, to play a part in the government but will be expected to support the Social Democrats on issues such as immigration and, alongside Enhedslisten, soften their stance. 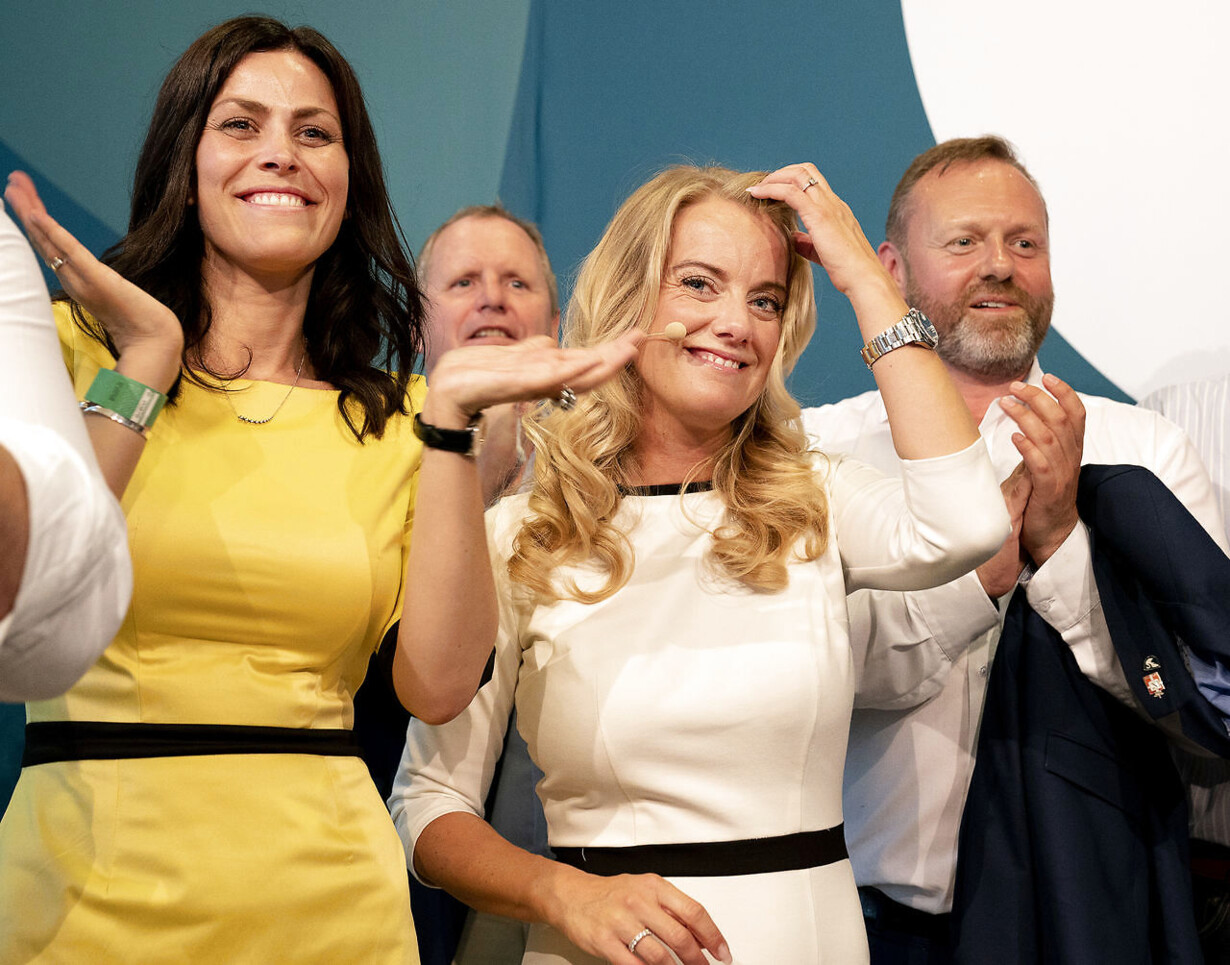 The new right wing party started with nothing and thanks to an impressive election in which it won 2.4 percent of the public vote – ahead of the Liberal Alliance, it now has four mandates. Its leader, Pernille Vermund, is particularly happy, as she competed valiantly against DF chair Kristian Thulesen Dahl in South Jutland, where DF’s share of the vote was more than halved from 28.4 to 12.5 per cent. Mette Thiesen, Lars Boje Mathiesen and Peter Seier Christensen are most likely to fill remaining mandates. 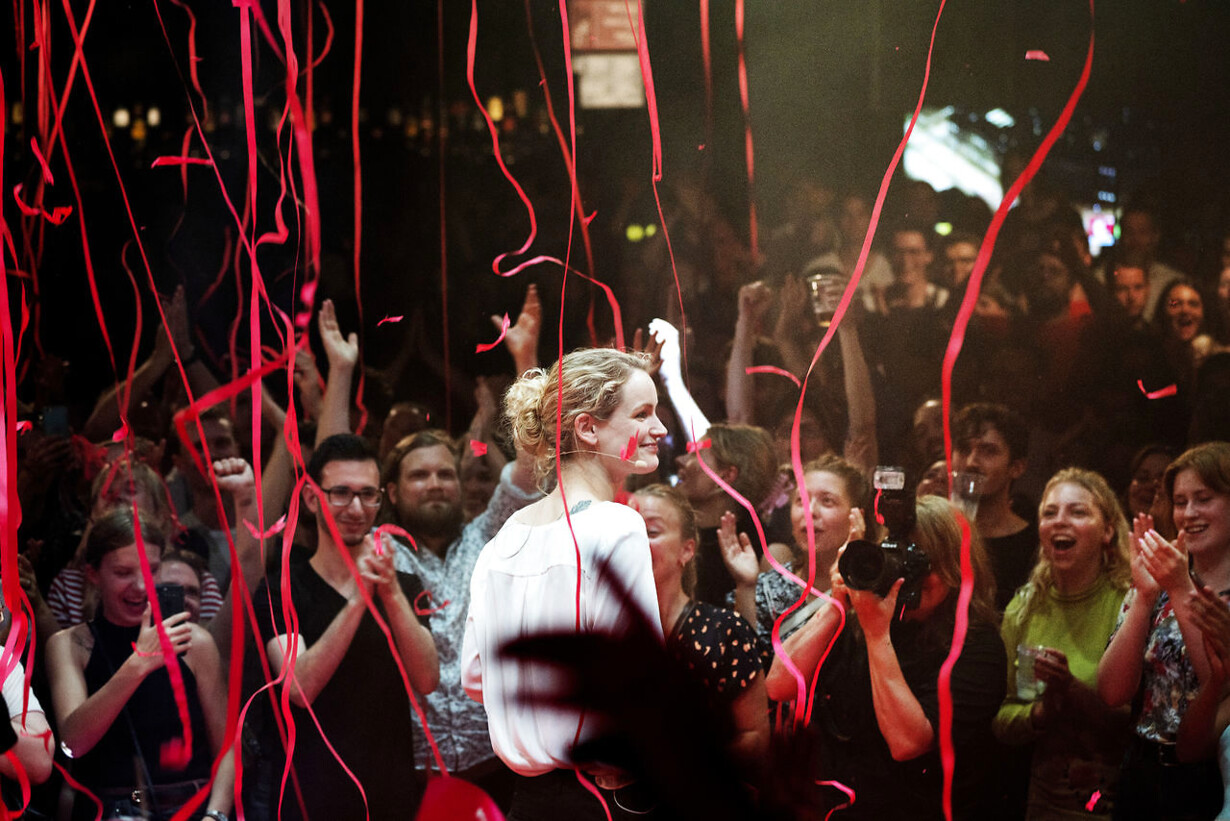 Leader Pernille Skipper thanked a young crowd on Wednesday for making this a memorable election for the ultra left-wing party in the capital, where it very nearly won the biggest share of the vote. In Vesta ‘vegan’ bro, it romped home, and with 16.4 percent of the vote is now the second biggest party in the capital, though in other areas of the country its mandate slid from 14 to 13. Nobody gave Kristendemokraterne a chance a few months ago, but the promotion of twenty six-year-old Isabella Arendt to leader last month put fresh wind in their sails, and in the end the party came up only marginally short. Not only did they increase their 0.8 percent share of the votes in 2015 to 1.7 percent, but they were just 191 votes short of winning representation in west Jutland – a full explanation of exactly how would require an entire article! With Arendt at the helm, it won’t be long until they return to Parliament for the first time since 2001. 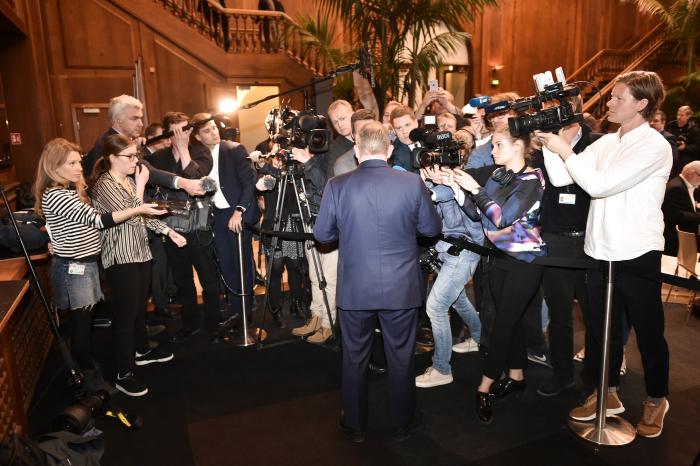 After a good performance in the European elections ten days earlier, Venstre was tipped to do well, but nobody was expecting its leader, incumbent prime minister Lars Løkke Rasmussen, to hang on to power or for the leading blue party to be part of the next government. Venstre won nine extra mandates this election to take its total to 43 – just five shy of the Social Democrats – but the damage was done a long time ago thanks to sloppy environmental policies and immigration controversies. Dansk Folkeparti was expected to do badly, but not this badly. It lost twenty mandates and was left with just sixteen – of which only one is in Copenhagen. This means that either Martin Henriksen, the immigration spokesperson, or group chair Peter Skaarup will lose their seat. The emergence of Nye Borgerlige and Stram Kurs took the wind out of its hard right-wing credentials, but in truth the damage was done a long time ago when DF failed to make any real impact despite being the biggest blue bloc party in 2015, though Pia Kjærsgaard and leader Kristian Thulesen Dahl look set to retain their seats.

Denmark’s libertarian party lost over two-thirds of its mandates, as its allocation fell from thirteen to just four seats. The party lost both its mandates in the Nordsjællands Storkreds constituency, which means leader Anders Samuelsen (current foreign secretary) will not continue as an MP. 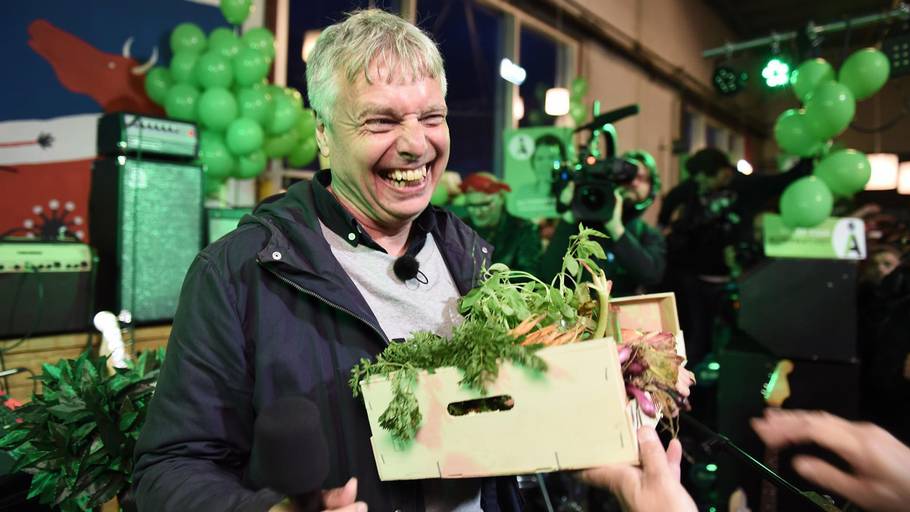 Despite its strong climate focus, this liberal party was never expected to match its performance in 2015 when it was new and fresh and has lost four of its nine mandates. A slide in popularity in the capital means leader Uffe Elbæk will hold onto his seat, but group chair Carolina Magdalene Maier won’t. 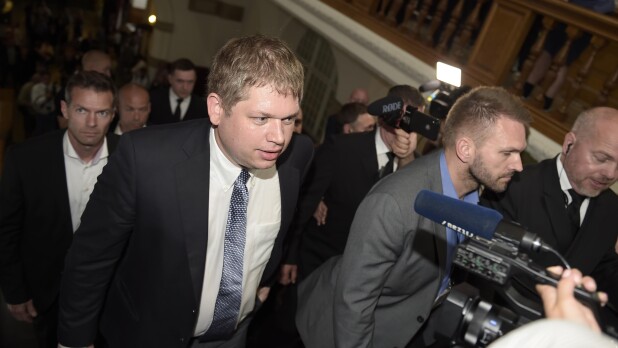 Heading into the election this new far right party grabbed the headlines and was seemingly on course to get more than 2 per cent of the public vote – the minimum required to get a mandate – but in the end it came up short, winning just 1.8 percent. Did far-right voters ultimately decide that the more experienced Nye Borgerlige was a better bet? For leader Rasmus Paludan, who only assembled his candidates in May, the election simply came too soon.