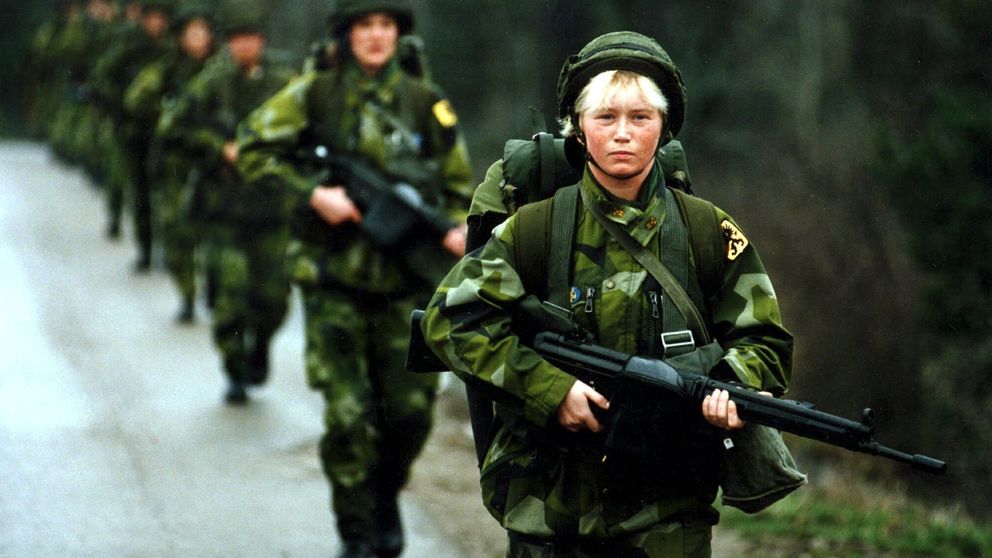 As fears grow over Russia’s dominance in Scandinavia, the Swedish government announced that a public brochure, If War Comes, will be distributed to 4.7 million homes. Is it really necessary?

Sweden has sent a brochure to 4.7 million households warning them for the first time in more than half a century of what they should do in the event of a war. The booklet says how members of the public can take part in ‘total defence’ during a war and how to secure basic needs such as water, food and heating. It will also cover other threats such as cyber attacks, terrorism and climate change, with its publication coming as debate intensifies in Sweden about defence and security issues, the threat from Russia and whether the country should join NATO. 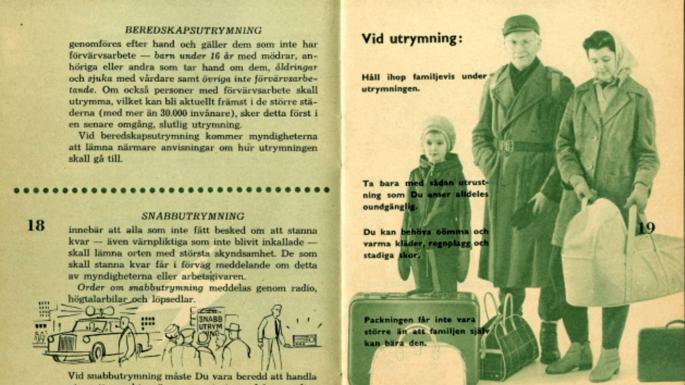 Sweden reacted to the end of the Cold War by using what it saw as a “peace dividend” to cut defence and military spending, but following Russia’s annexation of Crimea in 2014 and a number of recent incidents involving incursions by foreign aircraft and a submarine into Swedish territory, authorities have reversed course.