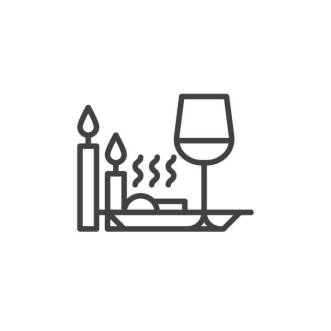 Finnish for ‘strength, determination and guts’. If you have sisu, you’d sooner die than lose.

Translates from Swedish as ‘semi-skimmed milk’ and refers to something bland and edgeless.

Dylanman thinks he knows more about Dylan than anyone else, and will gladly regale Dylanstories to any Dylanh

A Norwegian term for something vulgar and tacky.

In Norway and Germany: when your cables get so mixed up, they look like a salad.

A Finnish term for drinking by yourself at home in your underwear with no intention of going out.

Norwegian for the act of having a beer (pils) outside (ute). An outside beer.