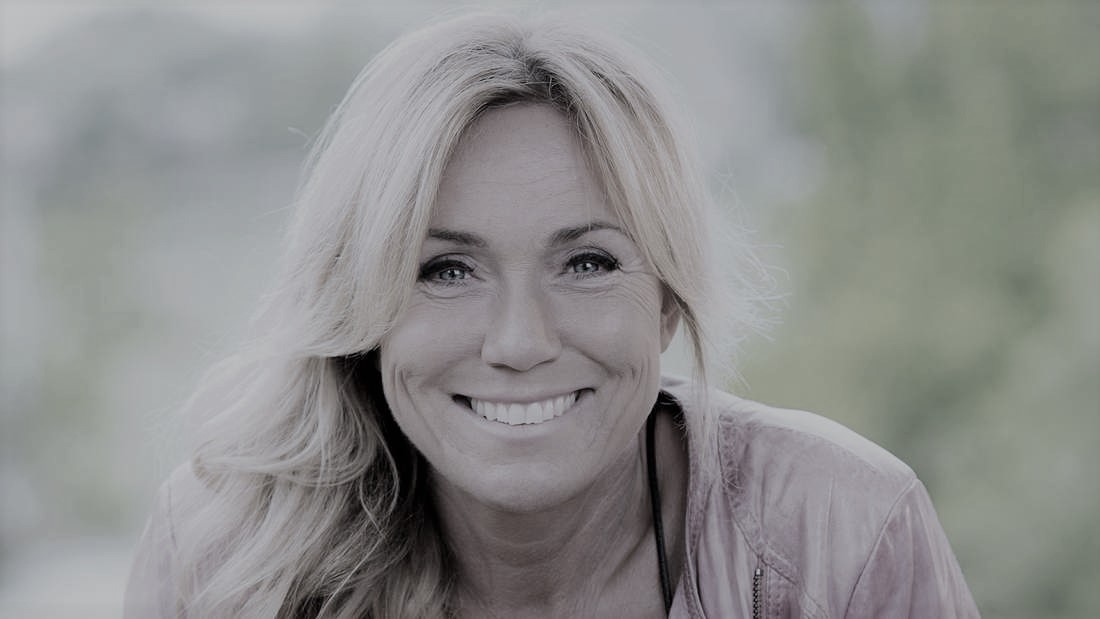 Running for 43 series, Antiques Roadshow has a cult over-50s audience in the UK. Not so in Sweden. Antikrundan, now with 33 series, has ratings that reflect its pan-generational appeal, as host ANNE LUNDBERG explains…

How did the Antiques Roadshow roll up to Sweden.

The first year we broadcast the Antiques Roadshow was in 1989, and it was a together with the BBC. The BBC had sent the original Antiques Roadshow for eleven years and it was very popular, so SVT Malmö invited the experts over here. We did one show in Helsingør, Denmark and one in Malmö, broadcast both in Sweden and the UK. It was really an opportunity for the Swedish crew to learn how to produce a show like this, with such a big circus travelling around venues. The next year we did it ourselves and now we’ve been producing Antikrundan for more than thirty years now.

The Antiques Roadshow in Britain is reserved for the over 50s. How has the Swedish version attracted younger viewers?

We make it more of a party, so we shoot a lot in the gigantic queues. In Britain it’s more evaluation, cut to another evaluation etc. Britain had an empire and has been collecting objects for years. Sweden, by contrast, was one of Europe’s poorest nations until a hundred years ago. So, our objects have a sentimental, rather than economic, value. 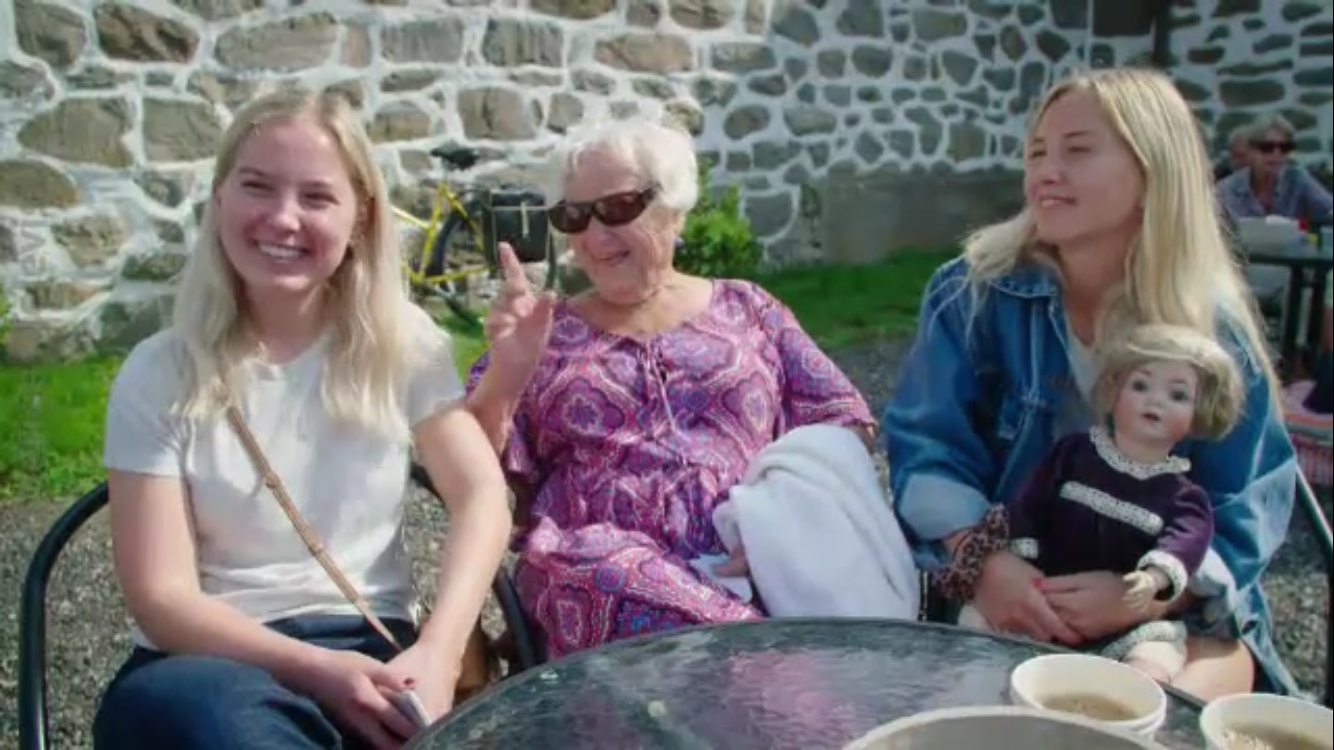 An evaluation at Bosjökloster (near Lund) during last year’s series.

We’ve had a dinosaur poo…

That is unusual! Series 33 just started to air. How did you film during the pandemic?

We couldn’t do our roadshow, so our experts went to the audience. I knocked on previous participants doors to ask if they’d kept their objects and so on. And we also went into the archives… it was really funny to see how people were acting on television twenty-five years ago!

I bet! When did you start presenting, by the way?

I started out as a reporter in 1989, then I moved to interviewing and did our version of 60 Minutes and so on. Since the previous Antikrundan host quit in 2000, and I took his job, I’ve been doing more and more presenting, and less and less reporting… but I try to keep a foot in the news!

The Antiques Roadshow is not the only British show to be adapted to Swedish television. What is it about our broadcasting you love?

Oh, you’re so good! SVT of course is based on the BBC, so we admire you greatly.

ANNE LUNDBERG is a Swedish presenter.