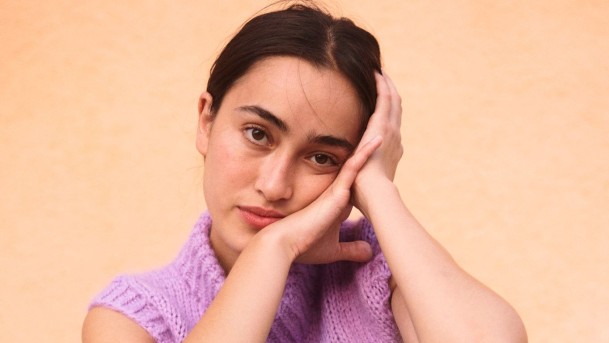 We’re turning a corner and leaving the pandemic behind us. While some countries struggle to shake up vaccines and shake off restrictions, there’s a general feeling of optimism and energy around the world. What better time for 20-year-old Danish-Japanese singer Mina Okabe to release her second and third singles, Like Other People and Walk Away, following I’m Done last October. They’re songs of joy and summer happiness.
–
Mina was born in London and lived in New York and Manilla before moving to Copenhagen. By moving around, Mina says, she’s been exposed to many types of music. They each had an impact on both her taste and how she writes songs. Mina started writing properly when she was 16, beginning on her guitar and adding personal lyrics later on.
MINA OKABE is a Danish-Japanese singer. Find her music here.