2018 was another successful year for Nordic film and television in the Nordic countries, with several international releases and an Oscar nomination…

Filmed in real time, a single camera follows Kaja, a student caught up in the 2011 Utøya attack.

In Love and War (I krig og kærlighed)

Based on a true story, the action follows Esben, a soldier who has fled the Western Front and must find direction in a changed Denmark.

A biopic of the early life of Astrid Bergman, the prolific Swedish childrens’ author.

Elderly art dealer Olavi is about to retire, but he can’t resist one last business deal.

One of the most successful ‘Nordic Noir’ dramas ever made.

Bergman: A Year in the Life (Sweden)

Behind the the life of Swedish director Ingmar Bergman, filmed in 1957. 2018 was the centenary of his birth. 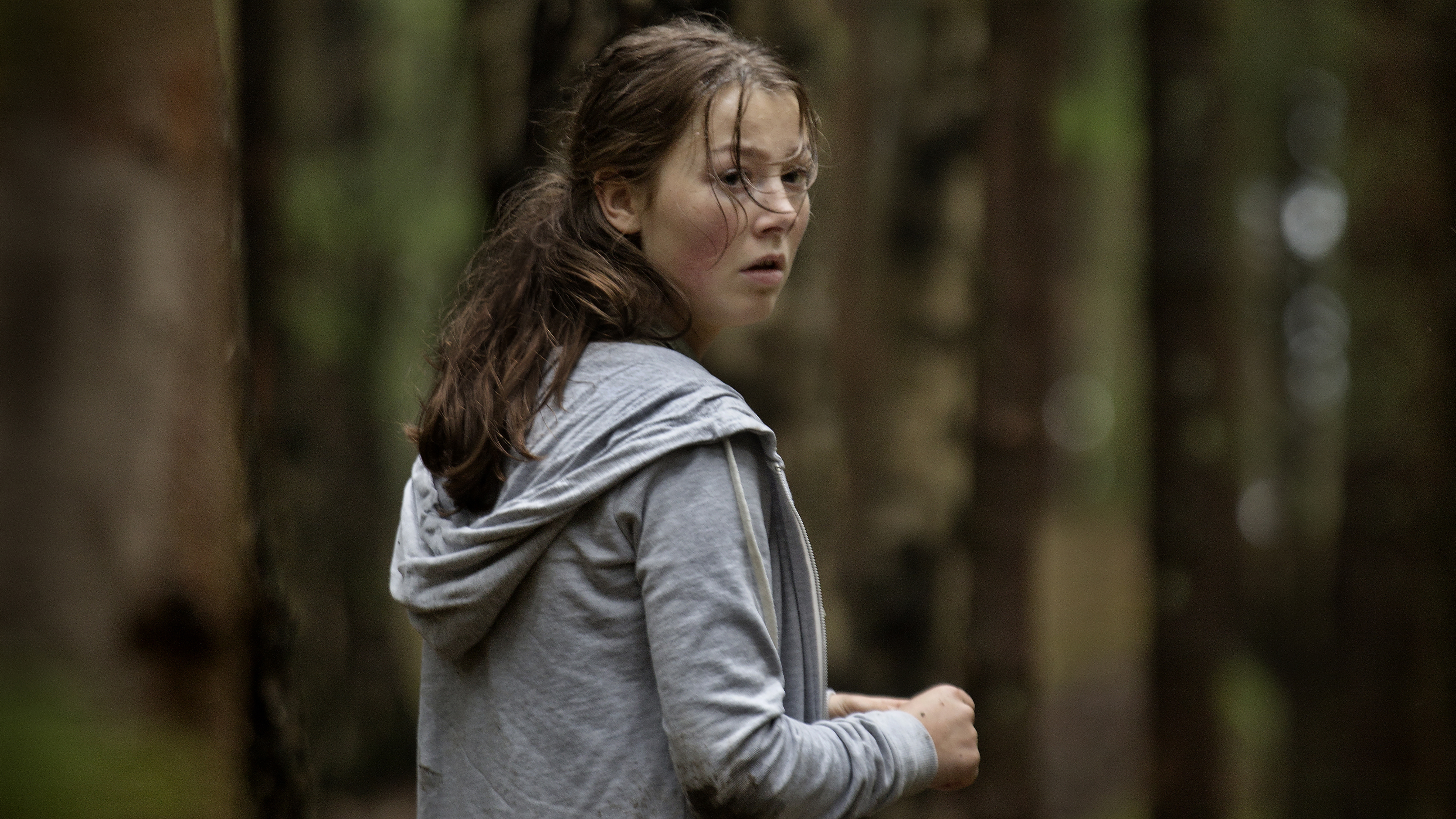 For his role as President Petrov in House of Cards 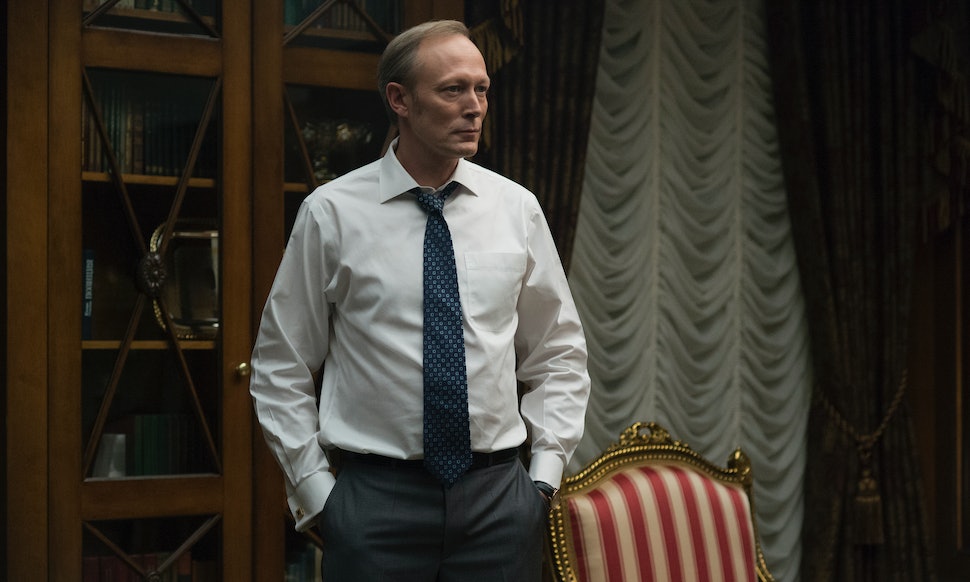